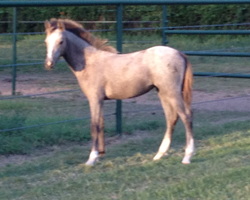 Elusive Oopsie Daisy.  dob 4/16/12.
Daisy is a gray filly reg half Welsh that will mature to about 13.1-13.2 hands.  She is out of Windstar's Nova by Rosmel's DaVinci (by Brookside's Pink Magnum).  This pony has tremendous movement and a calm temperament.  She will make an excellent children's pony! 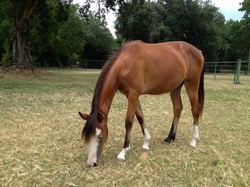 Elusive Clear Blue Sky.  dob 4/27/12.
Sky is a striking filly out of Rosmel's Silver Belle (by Salvandi Jazzman) by Menai's Mister Mostyn.  This filly should top out at about 13 to 13.1 hands.  She is a pretty mover with lots of presence.  She will definitely be noticed in the show ring. 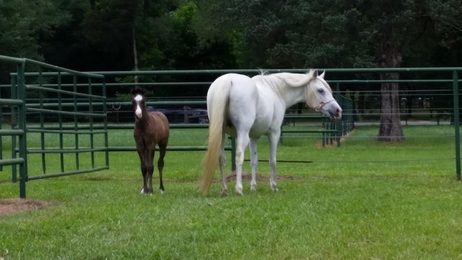 Update... Congrats to the new owners! Maggie has moved to her new home in Michigan.  We wish her and her new family the best of luck and success and we look forward to seeing them do great things in the Half Welsh ring! 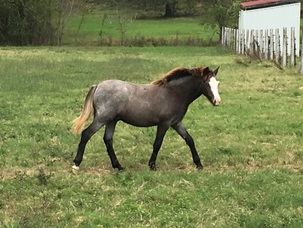 Elusive NeverBeast.  dob 3/7/15.
​Gruff is a flashy little guy out of Windstar's Nova by Elusive Simon Says.  Gruff will mature at about 13 to 13.1 hands. 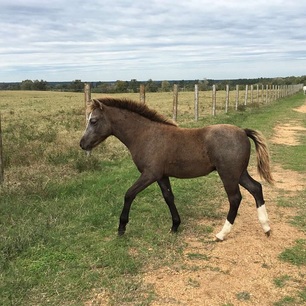 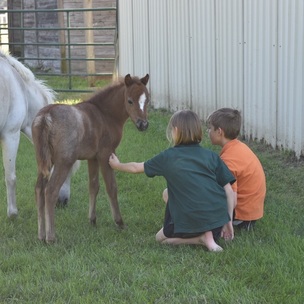 Elusive's Monday Morning.  dob 2/22/16.
Monday is a filly out of Rosmel's Pink Chablis by Elusive's Simon Says. Monday will mature at about 12-12.3 hands.
Proudly powered by Weebly